Gun Range day at PSC Gun range with my mentor, idol and friend Dr. Rod Dosch. I was finally able to find some 5.7 x 28mm ammo for the FN Five Seven pistol.  This gun is unique and fun. The Pistol was developed in 1998 for Military and Law Enforcement. It became available for civilian use in 2004.  The FN 5.7  is a lightweight polymer-based weapon with a large magazine capacity (20 rounds), ambidextrous controls, and low recoil.

The most unique feature is the ammunition that the FN Five Seven uses. The 5.7 x 28  ammunition looks like a .223 round that has been shrunk. 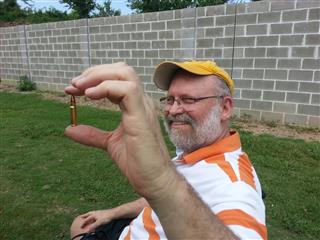 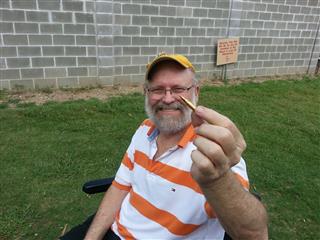 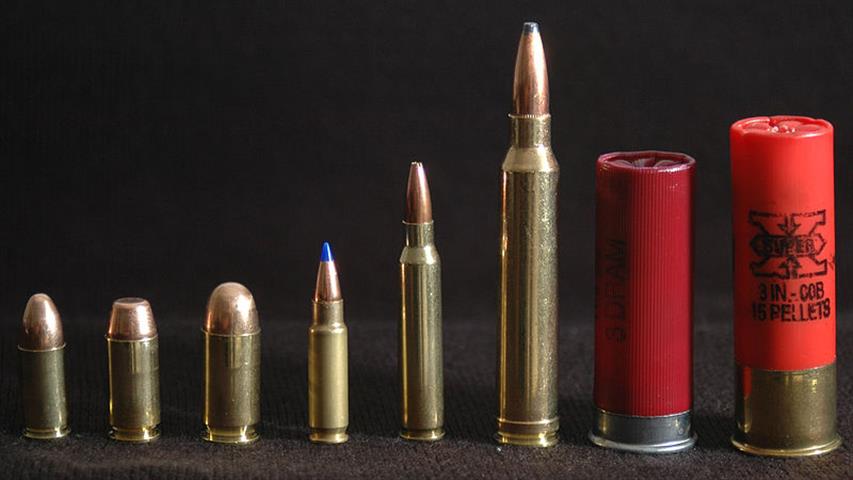 The FN 5.7 is just plain fun to shoot. BIG boom and very little recoil. It shoots a very small bullet really, really fast. The ammo we were shooting was coming out at 2100 feet per second! 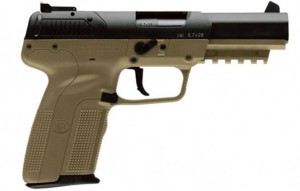 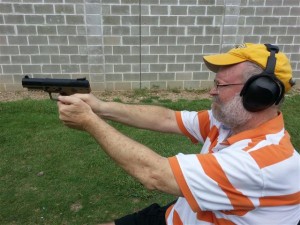 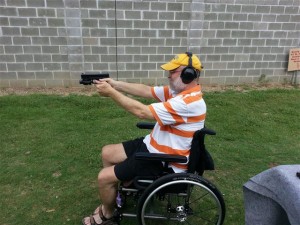 Next week I have a one on one training session with a firearms instructor. I get two days of training and then we will shoot an IDPA match on Saturday. Time for me to work on my pistol.  In our pistol bay we had 4 large target frames. I had IDPA targets and assorted targets on each frame. Dr. Dosch would yell out a target frame and a specific target. I would draw from my holster and engage. I only loaded a couple of bullets in each magazine so I could work on reloads. It was a great practice for IDPA. 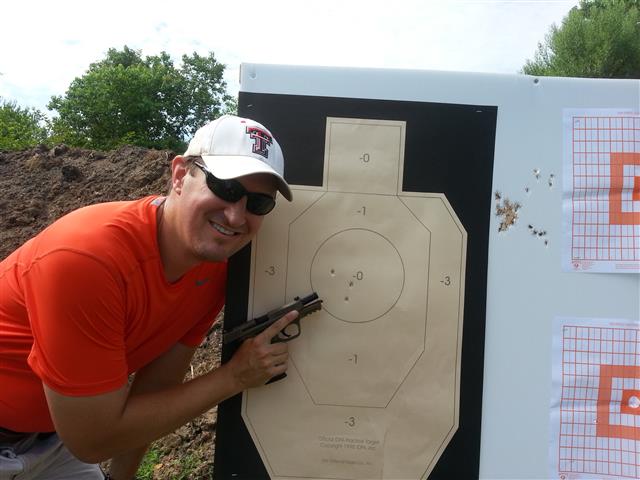 Dr. Nugent is a general dentist located at 3421 Burke Rd , Pasadena Texas. He focuses on Cosmetic, General, Implant and Sedation Dentistry. He has a FFL and does sales and transfers for patients. Come get your teeth cleaned and pick up your new gun. God Bless Texas!

For information on Dr. Nugent the dentist visit: The Pasadena Texas Dentist.