Went to PSC gun range with my Idol and Mentor Dr. Rod Dosch to try out some of my new Russian WWII guns.

2. Russian Mosin Nagant rifle.  When the Russia was invaded by Nazi Germany in 1941, the Mosin Nagant was the standard issue weapon of Soviet troops. Thus, millions of the rifles were produced and used in World War II. 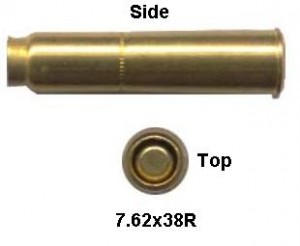 First up is the 1895 pistol. It uses a proprietary cartridge ( 7.62 x 38R) which features an unusual “gas-seal” system. The cylinder moves forward when the gun was cocked to close the gap between the cylinder and the barrel. This provides a boost to the muzzle velocity of the fired projectile. The cartridge looks very weird as the bullet is down inside the casing. 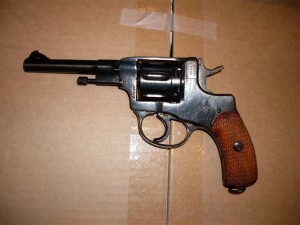 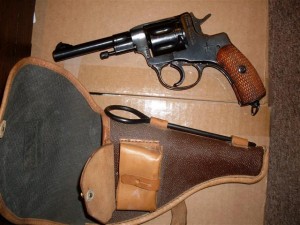 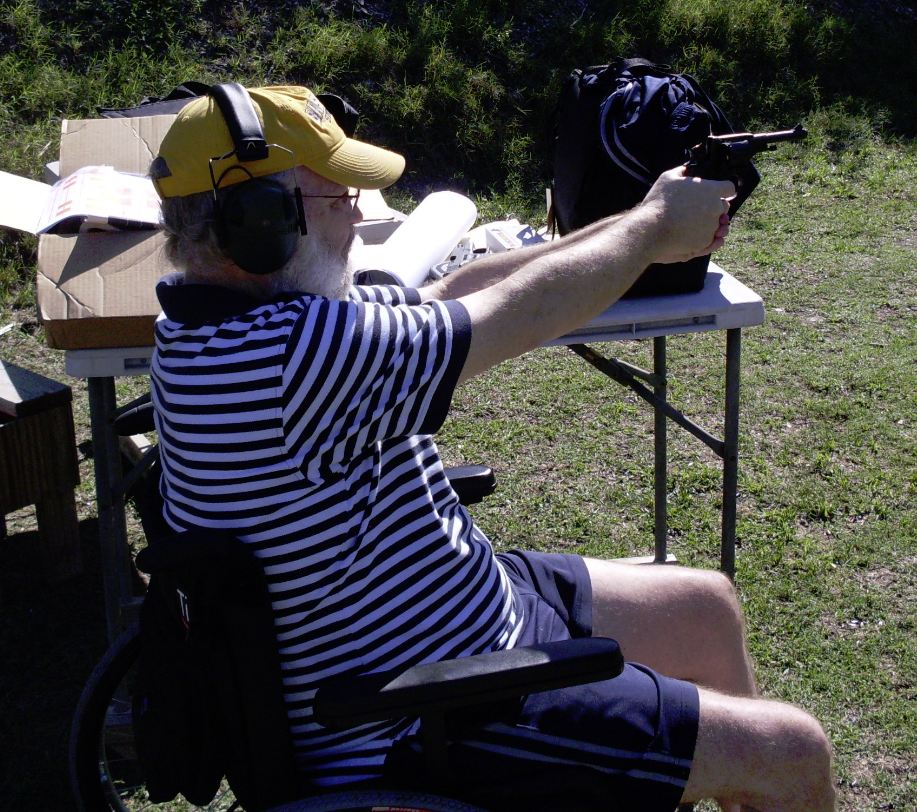 The revolver was pretty accurate for being so old. The double action is SUPER Strong. Therefore, we pulled the hammer back and shot the revolver in single action. Fun piece of history to own.

Next we went over the rifle range. The Mosin Nagant rifle is a bolt action rifle that shoots the 7.62 x 54r. I had to clean and clean the cosmoline grease out of the rifle as it had been in surplus storage. I was pleasantly surprised on the accuracy. I will need to tweak the sights and get them lined up better. However, hitting a 12 inch target at 100 yards was a nice surprise. Working the bolt action is fun as it give you “more stuff to do”. Working the bolt is like driving a standard car and using the clutch to shift. 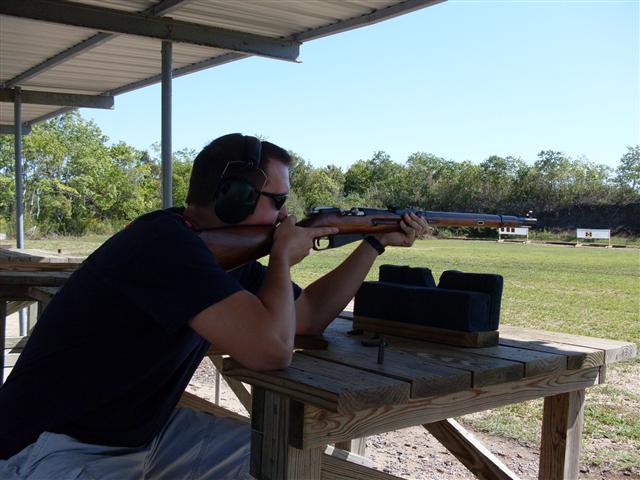 Had a great time at the range with my Idol, Mentor, Professor, Colleague and Friend Dr. Rod Dosch. Here we are WAY back in dental school. I spent two years of my life in the basement lab. 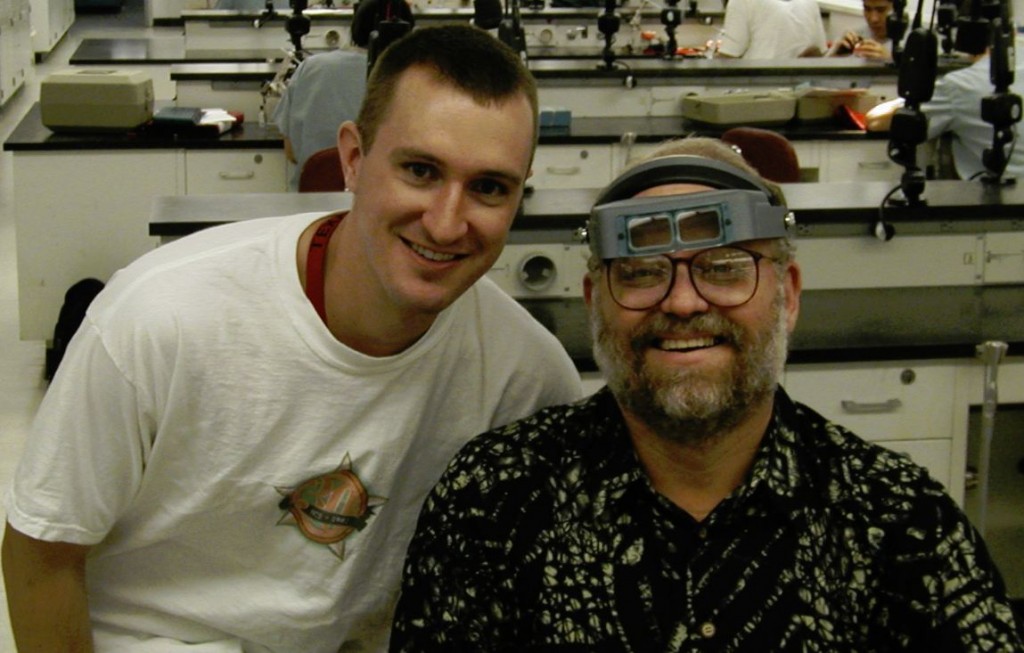 Dr. Nugent is General Dentist in Pasadena, Texas. He has a strong focus on Cosmetic, Family, Implant and Sedation Dentistry. He is a NRA Lifetime and Benefactor member. A Texas State Rifle Association Lifetime member and CHL holder. Furthermore, Dr. Nugent has a FFL and is a licensed gun dealer. He sales guns and does transfers for his patients.