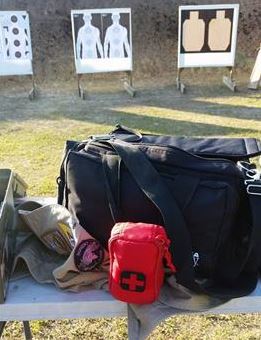 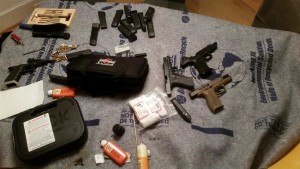 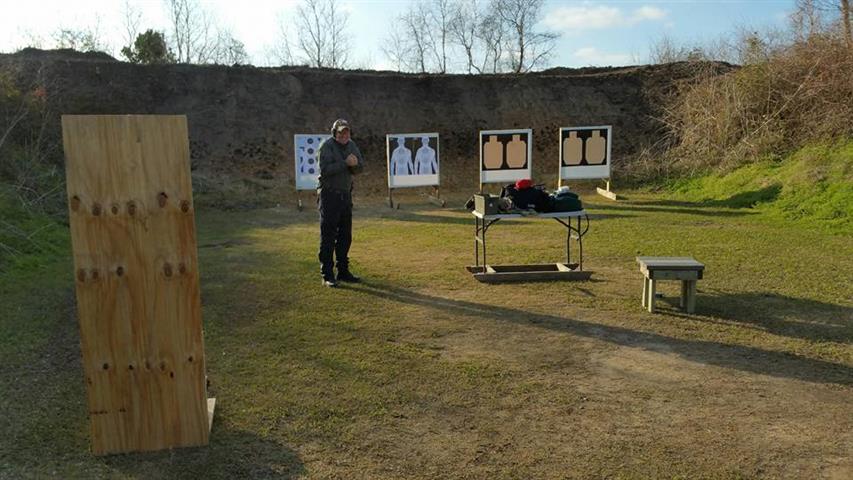 Burr it was cold Friday. I had my friend / mentor / shooting Coach Eric in town.  Eric coached me on my pistol skills for IDPA competition and was trying to get me to cut time out of my mechanics. We shot pistol for about 80% of the day and then I shot carbine to wrap up the day.

I started shooting the AR without sights. Just “point shooting” or “using the Force” shooting. We saw how far I could engage the targets without using the sights. Then Eric had me predominately shooting the AR on my left side. I would present from the right side of the barricade, then transition to the left side and fire. I’ve bumped the rifle to my left shoulder before but kept right hand on the trigger. This time I had my left hand on fire control and was shooting like a lefty. I also worked on presenting a really low profile while shooting behind cover. 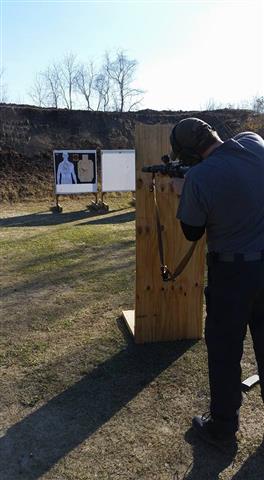 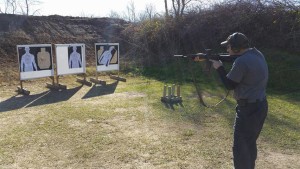 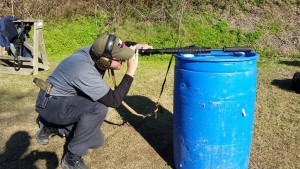 It was way different to completely switch to shooting the AR left handed.

I had a great match. On one stage I shot a DOWN ZERO score. However, two stages were predominately STRONG HAND only. I lost lots of points on those stages. So after the match Eric and I came back to the range. Eric had me drawing at the sound of the buzzer with my strong hand. Then firing one to two shots at target. Target was shot at from 5 and 7 yards. 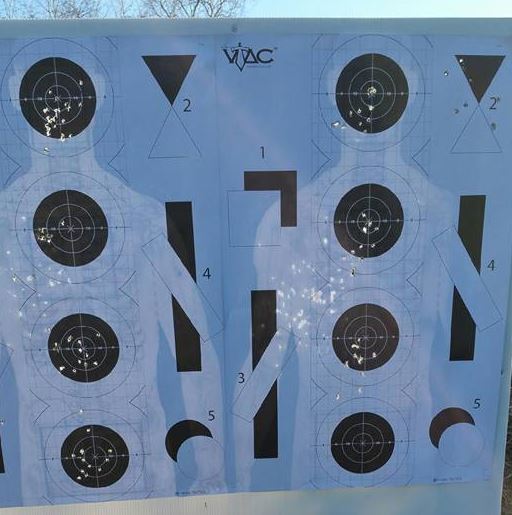 Working on weaknesses to make them my strengths.

Personal take home points from my time with my Coach.

Michael Nugent is a family dentist that is located at 3421 Burke Rd, Pasadena, Texas 77504. He has been voted BEST PASADENA TEXAS DENTIST multiple times and is a regional leader in advanced dental care. He is one of the few general dentist that can both surgically place and restore dental implants from start to finish. Dedicated to excellence, Dr. Nugent has invested in a 3-D X-ray machine. Better diagnosis with better imaging. 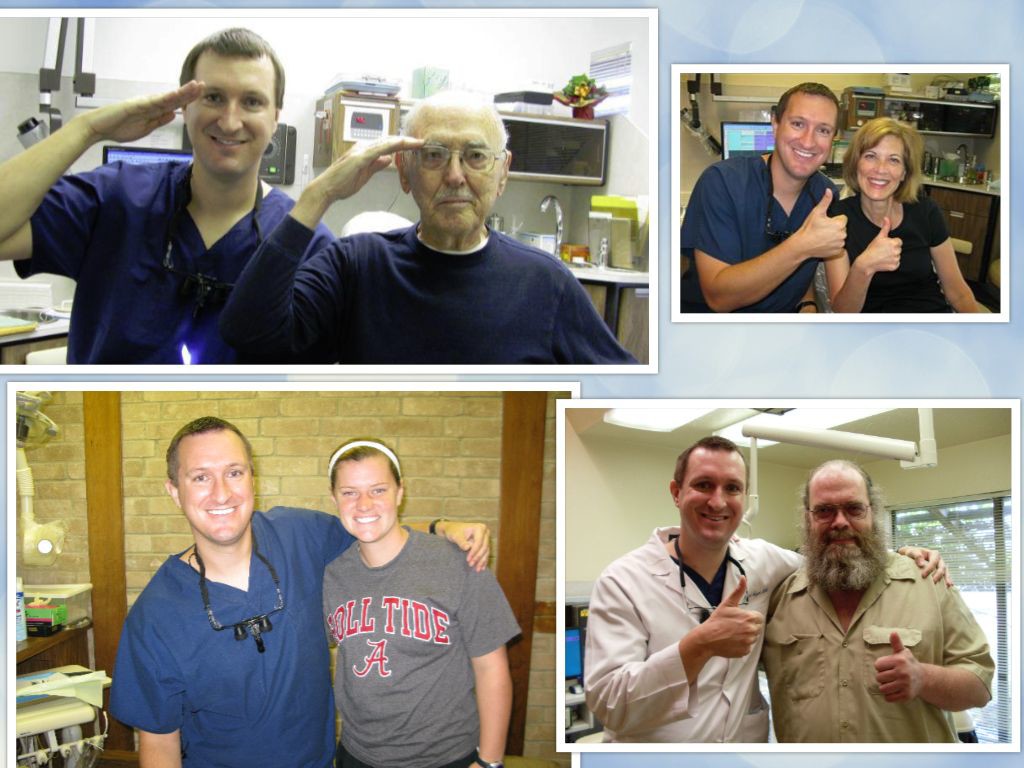